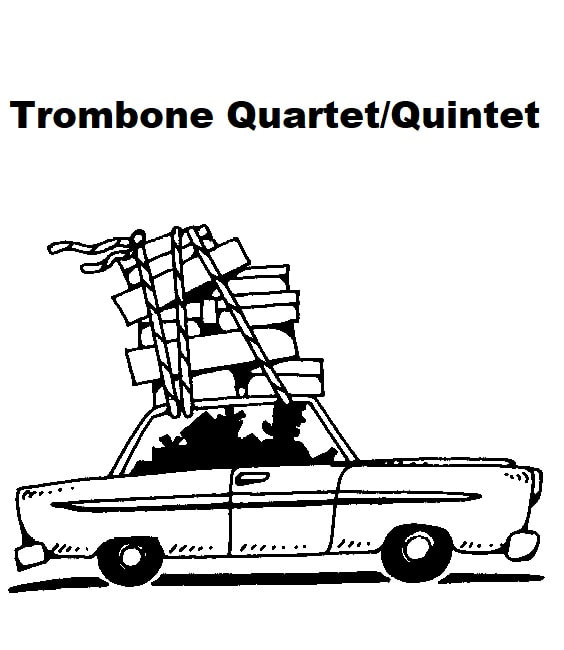 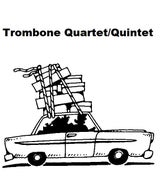 This lively piece will have the audience in a light mood. Clown Car portrays an unexpected disaster that lead to a less-than-optimal road trip. After a great Thanksgiving break,

a group of five trombonists, including me, were traveling back to college from Orlando, FL to Columbus, Ga for finals week in two separate cars. However, one of the cars got involved in a wreck, resulting in all five trombonists getting into one small car. This would not have been much of a problem, but because of our trombones and luggage, it was a very tight fit. This created a miserable, yet slightly humorous ride, as well as the inspiration of this piece.

This piece originally premiered as a quintet, but has also been reduced to a quartet. The quartet version was premiered at the 2015 Third Coast Trombone Retreat after winning the composition contest for this festival.